Rent Arrears is THE fastest growing debt in UK 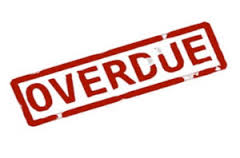 Rent arrears are becoming the fastest-growing debt problem in the UK, according to the Money Advice Trust charity.

In the first nine months of this year, its telephone helpline received nearly 20,000 calls from people behind with their rent.

That represents a 37% increase compared with the 2011 figure, the charity said.

More than half the calls to the National Debtline are now from people renting their home.

A recent survey by LSL property services suggested that rents across the country have risen to an all-time high.

"We are in danger of falling into a rent debt crisis," she said.

Figures from the Office for National Statistics this week show that the proportion of people renting their homes has increased.

In 2012, more than a third of households were renting.

Advice is available through My Money Steps, through the Citizens Advice Bureau, or over the phone at National Debtline. The number, which is free, is 0808 808 4000. 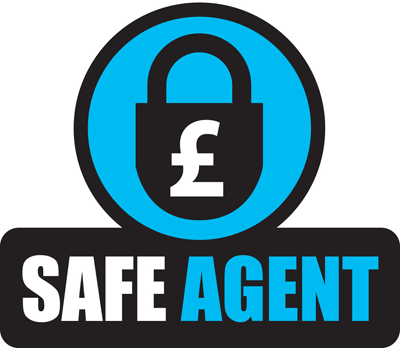 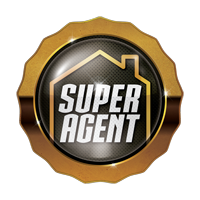